Apple has released release versions of updates to several of its operating systems. iOS, iPadOS, tvOS and watchOS were updated. 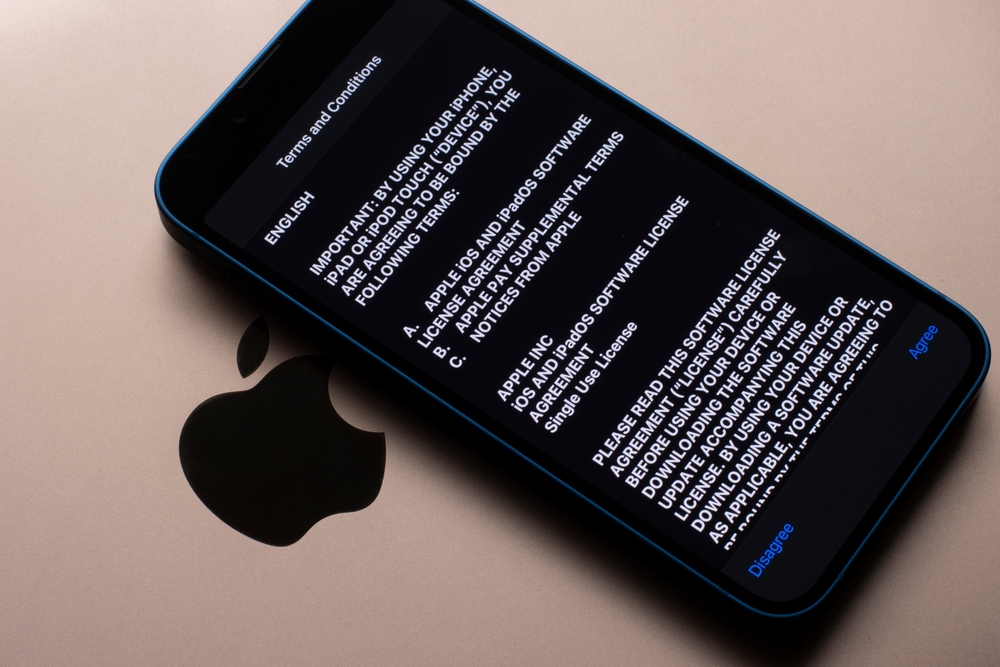 tvOS 15.2 is a small update that contains only fixes for problems and bugs, nothing new has been added to it, notes NIX Solutions. watchOS 8.3 adds support to Apple Watch for Apple Music Voice Plan, which allows you to control playback in Apple Music using voice commands given to Siri.