The NIX Solutions’ team came across Apple’s official statement that clarifies some of the company’s work plans in the context of the COVID19 pandemic. The main question was whether the announcement of the new iOS would take place on time (June 2020). The answer is yes, it will. However, the format will be different. Like its colleagues, the company from Cupertino will hold a presentation in an online format, seasoning it with bonuses for everyone involved. It is also confirmed that we will see not only iOS, but also new versions of iPad OS, mac OS, watchOS and tvOS at WWDC 2020, and developers will get early access to the software they need. 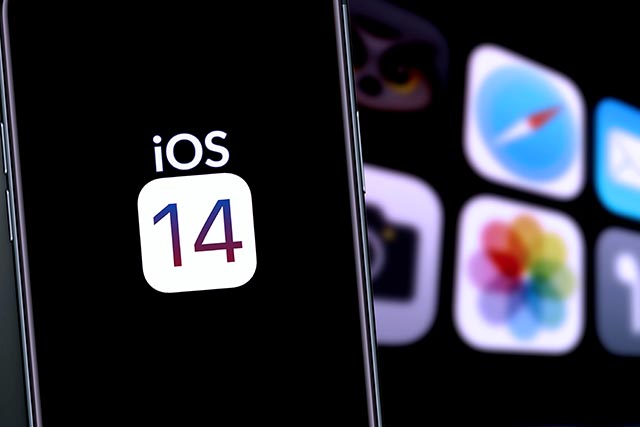 Apple also recalled its success in software and working with enthusiasts: 23 million registered as developers in 155 countries around the world have earned about $155 billion since the launch of the App Store in 2008, with 1.5 billion active devices under the Apple brand. In addition, the company promised $1 million as compensation for local organizations in San Jose, which suffered financial losses due to the abandonment of the traditional WWDC format.