A very interesting patent was published by Apple in the United States Patent and Trademark Office, says Wylsacom. The patent describes how a Face ID scanner is used to determine the screen orientation of a device.

Currently an accelerometer and other inertial sensors are used to automatically change the screen orientation. But unfortunately, this turn is not always required: remember how often you have to turn on the orientation lock when you are in bed? 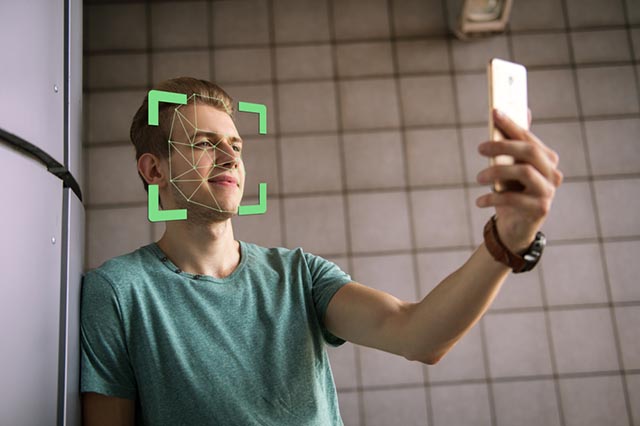 Thanks to scanning the owner’s face, the screen orientation will always be relevant: you can lie on your side, on your back, stand on your head or the device itself can be on the table – there is no difference.

The patent was prepared back in 2018, but has been published only now, states NIX Solutions. And it seems that there are several points why this function is not yet implemented: firstly, Face ID on the iPhone only works in a vertical orientation, and secondly, a bunch of standard applications and the home screen in iOS are simply not optimized for use in horizontal orientation.

In any case, the company may not use the patent at all, or it will happen in the distant future.