California residents will receive $ 18 million from Apple for turning off FaceTime video service on their devices in 2014, says Tech.Liga.

Thanks to this agreement, the class action lawsuit, which was filed in 2017, does not reach the court. The first two plaintiffs will receive $7500 each, lawyers will receive 30% of the amount, and about 3 million more will receive $3 each. 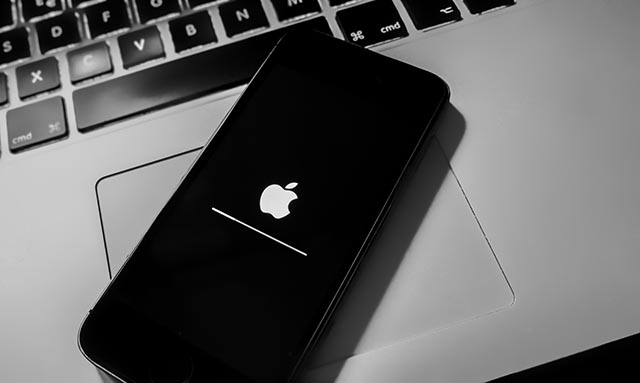 FaceTime originally used two technologies to communicate between iPhones, specifies NIX Solutions. In 2012, Apple was found guilty of patent infringement of one of the technology owned by VirnetX. Starting with iOS 7, Apple uses its own standard, which does not violate VirnetX patents.

On April 16, 2014, Apple decided not to renew the certificates of operation of old FaceTime technologies on devices that did not upgrade to iOS 7. In this OS, the interface was radically changed, which is why many users of iPhone 4 and 4s on iOS 6 and older did not want to update the OS.

According to The Wall Street Journal, in 2020, the production of new iPhone models will be postponed for about a month.
On April 16, Apple released a new budget iPhone SE with a screen size of 4.7 inches, equipped with the most powerful processor among Apple smartphones.