Apple has announced the release of the updated MacBook Air, which will receive a 13-inch display, twice as much memory (256 GB in the minimum configuration and 2TB in the maximum), as well as the new Intel Core processor, states RBC.

The company promises that the performance of a laptop with the new processor will be twice as high as that of computers of the previous generation. The battery capacity will be sufficient to work all day. 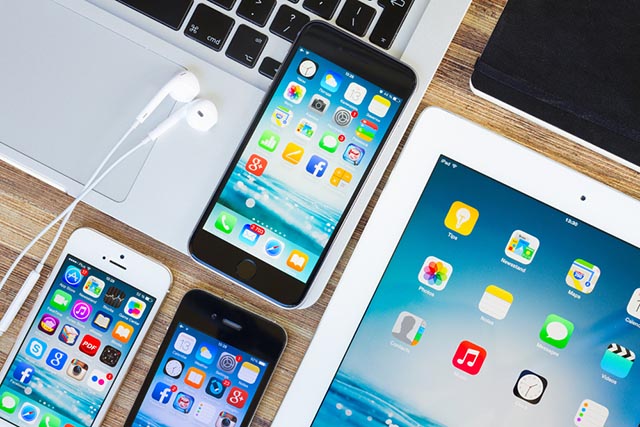 But the main difference between the new MacBook Air is the Magic Keyboard which was previously used only on the 16-inch MacBook Pro. The keyboard is equipped with a scissor mechanism that ensures no sticky keys.

March 18, Apple announced the release of the most advanced iPad Pro tablet – with an 8-core A12Z Bionic processor (“provides speed superiority over many modern laptops,” as the company assures), a LiDAR scanner that allows you to measure distance to objects at a distance of up to five meters, and support for trackpads, specifies NIX Solutions.

Apple promises that five iPad Pro microphones will provide studio-quality sound recording, and doubling the number of cameras (the gadget will receive a Wide module with a resolution of 12 MP and Ultra Wide sensor with a resolution of 10 MP) will “change the rules” of the game even for professionals. iPad Pro will become a kind of mobile studio for podcasts and other content creators, according to Apple.