With transition to its own ARM processors, Apple now can run iOS software on desktop solutions. This applies to both apps and games. However, not all companies have yet added support for the new feature to their products, reports Apps2top. 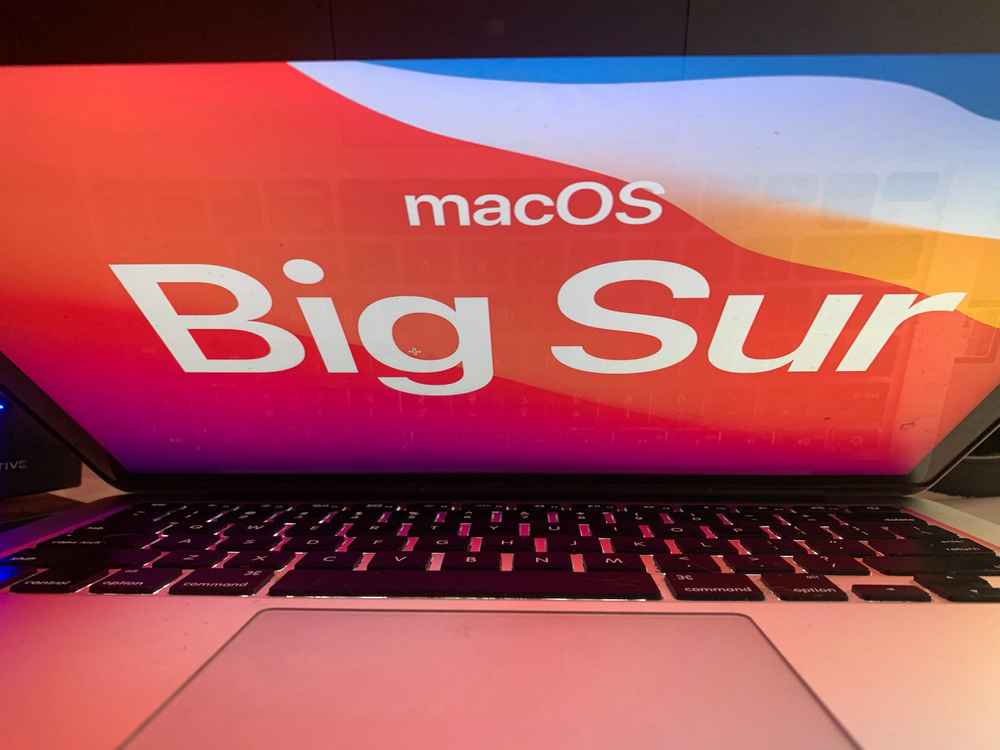 The main news of last week’s presentation by Apple was the transition to its own chips. The M1 ARM processors are already installed in the new MacBook Air, MacBook Pro and Mac Mini.

Thanks to this in Big Sur, the new version of the operating system, users will be able to run iOS applications on their computers. During the presentation, Apple already showed how the HBO Max and Among Us versions of the iPhone work in the new macOS.

Developers will not need to make additional changes to their products, as all applications are already adapted to the new architecture. However, not all companies have taken advantage of the new function at the moment.

According to NIX Solutions‘ research, iOS versions of Google products, including Maps, Drive and YouTube, are missing from the Mac App Store. The same goes for Facebook, Snapchat and Amazon apps. Perhaps these companies will add support later.

In theory, Mac users on an M1 processor will also be able to run any games developed for iOS. However, while trying to install titles like Candy Crush or Real Racing 3, users are told that these applications are “not verified for macOS.” Over time, the list of supported games may expand.

Also, applications developed for Apple computers on Intel chips and not yet optimized for the new architecture will run on new devices through the built-in Rosetta 2 emulator.

In the future, companies will be able to unify their programs to allow them to run natively on new Macs. For example, MS Word already has such support, and a version of Photoshop for ARM processors will appear early next year.