Competition in the attention economy remains fierce, and this fact is naturally reflected in the mobile app market. Sensor Tower Store Intelligence data shows that it now takes about 156,000 downloads per day for a non-gaming iPhone app to rank #1 in the US. This is 37% more than the average of 114,000 downloads per day needed during 2019. 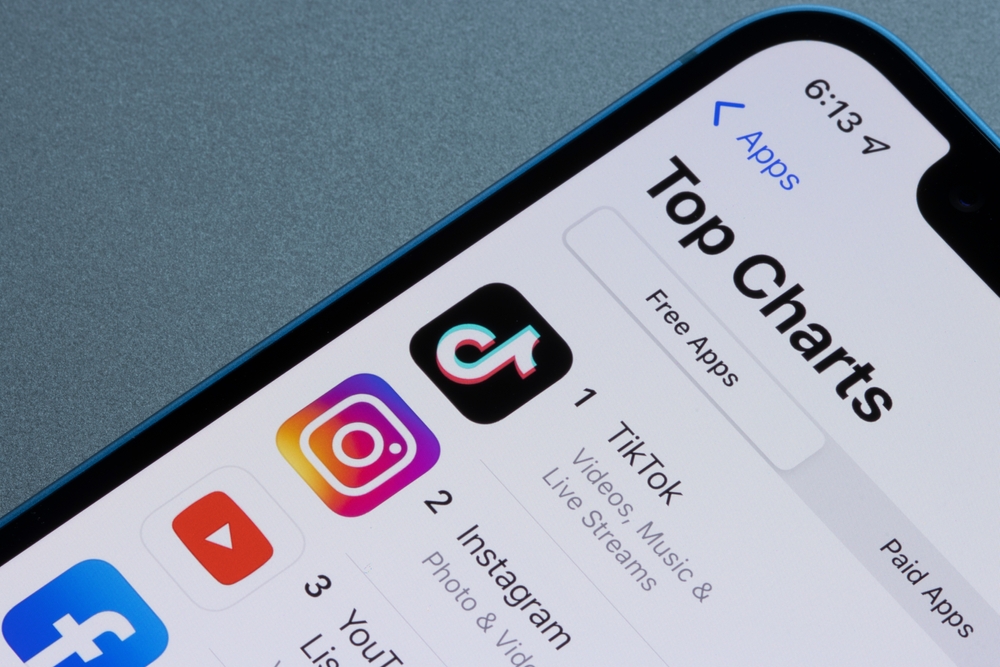 Conversely, the number of mobile game downloads required to reach the top spot decreased by 46% when comparing the two periods. As of today, the top-charting mobile game in the US should garner around 93,000 installs in a single day, up from 171,000 in 2019.

Downloads to reach #1 in the US

As mobile devices have become an even more important element of consumer lives in 2020, the market has become more saturated with non-gaming apps. That year, number one downloads on the U.S. App Store reached a new all-time high of 185,000 per day, up 62% from 2019. Google Play’s number one spot charts weren’t affected as much, with installs up by only 5%, averaging up to 87,000.

This could potentially be explained by iOS-specific user acquisition tactics used by developers after the rollout of App Tracking Transparency (ATT) technology on the platform. Publishers can also hope for a normalization of the market after the installation boom during the pandemic.

Part of the reason for the low downloads required to hit the top of the charts is that players are finding favorite games they’re interested in rather than downloading new games from a list to try them out. In a previous report, Sensor Tower showed that US users interacted with fewer games in 2021 compared to 2019.

A similar trend can be seen for the Top 10 in the App Store and Google Play in the US. Non-gaming apps for iPhone face higher requirements than their Android counterparts or mobile games on both platforms. Since the beginning of the year, a free non-gaming iPhone app needs approximately 52,000 installs on any given day to rank in the overall top 10. This is 2% more than in 2019.

Entertainment is the hardest category to enter

The other top categories with the highest barriers to breaking into the top ten are Shopping, Social, Travel, and Finance on the iPhone, and Shopping, Tools, Finance and Communications on Android. Apps that want to get into the Top 10 in these categories will compete against tech giants like Meta, Google and Amazon, as well as their competitors, notes NIX Solutions.

China, India and the US have the highest barriers to entry

In China, a non-gaming iPhone app needs about 108,000 downloads a day to reach the top 10, more than double the amount needed for an app in the US.

When it comes to Android, India has the highest barriers. It takes at least 292,000 installs for non-gaming apps and 125,000 for mobile games to get into the top 10.