In early December, Apple sent out a notice to iOS app developers to get a Chinese ISBN. This requirement was introduced back in 2001, when the General Administration of Press of China (GAPP) took control of online gaming. 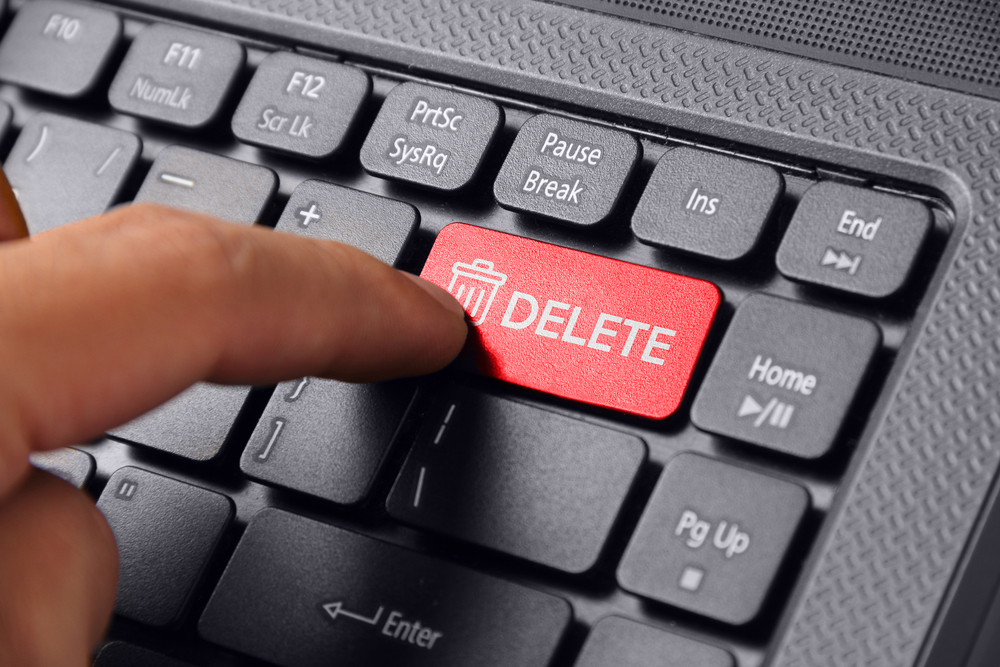 In 2018, the National Press and Publications Administration (NPPA) was formed, and the game must qualify for an ISBN. In this case, the games must meet a number of requirements and be tested by the Propaganda Department of the Central Committee and the Ministry of Culture and Tourism. As the Chinese authorities and Apple warned, in the first hour of the new year, 46 thousand applications were removed from the Chinese App Store, including the Assassin’s Creed Identity and NBA 2K20 games. Of the top 1500 most profitable iOS games, 74 fell under the Chinese knife.

NIX Solutions notes that removing apps could seriously impact Apple’s revenue, as nearly one-fifth of the $61 billion in digital goods and services generated from the App Store in 2019 came from China. Considering the size of the commission, Apple is at risk of a significant $3-4 billion. That is why, back in the summer, the company began to preemptively remove applications and warn developers about the need to comply with the requirements of the Chinese authorities. On August 1, 2020, 30,000 applications were removed, at least 10,000 more applications were removed in early December.