The Odyssey Team has announced that they have made significant progress in creating a jailbreak tool for iOS 15 devices. It will be the first of its kind to be compatible with current Apple gadgets such as the iPhone 13 or iPad mini 6. However, it will work with some reservations. 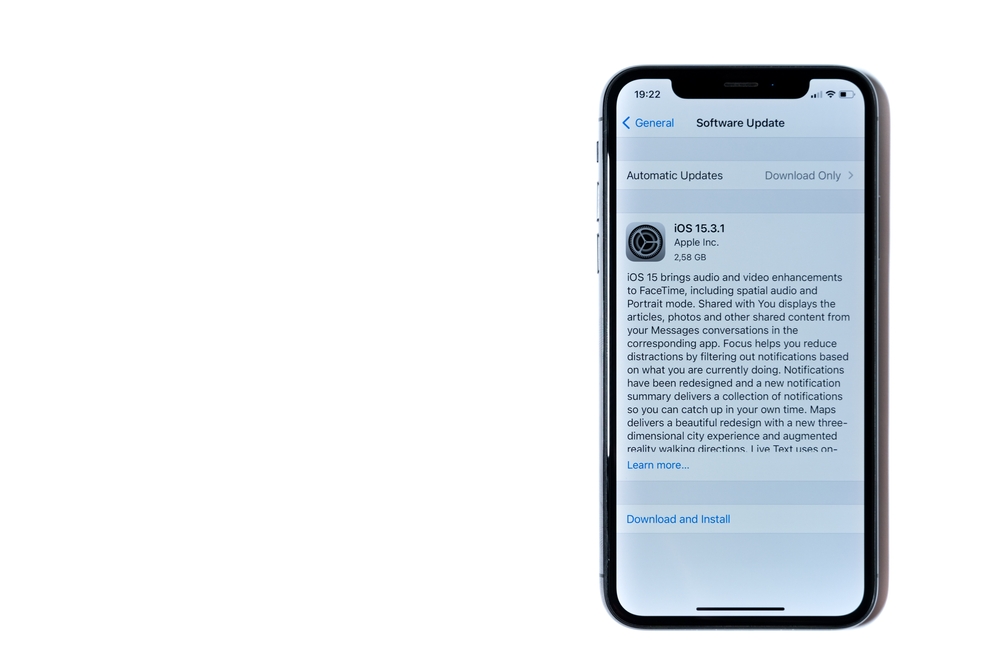 The developers have already shared the first screenshots of their tool called Odyssey, which they promise to make publicly available in the near future. But there is one important clarification: you can only hack iOS of certain versions (from 15.0 to 15.1.1), which were released last year, says 4PDA. Representatives of the Odyssey Team have already stated that they are working on a more recent build of iOS 15.4.1, but this will take more time.

Jailbreak eliminates the software limitations of the mobile OS, giving the user almost complete control over the device, notes NIX Solutions. In particular, you can install applications bypassing the App Store, customize the appearance of the system in various ways, and make other fundamental changes that are not available using factory software on hacked devices.

However, iOS 16 is expected to be released in September, so the appearance of a jailbreak for last year’s build may not be such a big achievement.