After a rather long delay of almost two weeks, Apple released iOS 14.7 beta 3. As expected, the update came out primarily for developers and users who have a corresponding beta profile. So, by and large, those who installed the previous one will be able to install the new version of the operating system, says AppleInsider. Most likely, the third build can be considered the watershed after which Apple will switch from two-week testing of each beta to a weekly one. 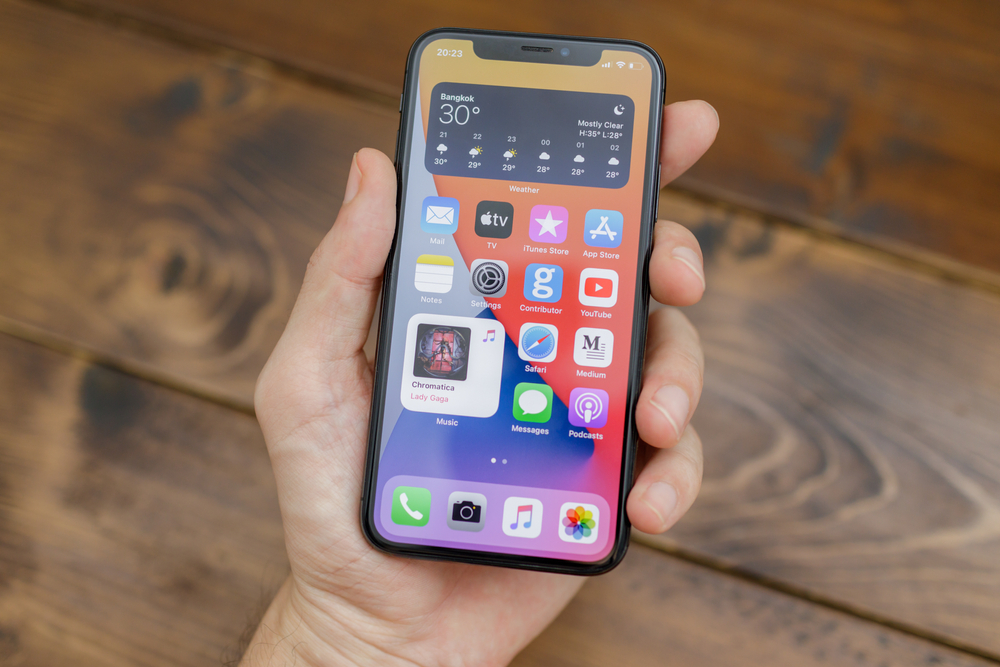 iOS 14.7 is hardly a landmark update in terms of functionality. Despite the fact that we are already in the third beta version, not a single innovation has yet been found in the update, although Apple has already announced the appearance of some of them quite officially.

It is difficult to say yet which of the innovations described below will be part of iOS 14.7. But there is practically no doubt that the upcoming update will include most of them:

With these features, we’re pushing the boundaries of innovation, taking it to the next level, making the fun and functionality of Apple devices available to more people, and we’re excited to share them with you,” said Sarah Herrlinger, senior director of global accessibility policy.

Obviously, the update will be built around the accessibility features that Apple plans to make it easier for people with disabilities to use their devices, notes NIX Solutions. In principle, Apple could explain which of the updates will include these innovations, but since they were not announced at the presentation of iOS 15, the only logical contender for them is iOS 14.7.

However, some feature Apple still has reserved for iOS 15. It is not mentioned in the general list above. It is Apple Watch gesture control. It will allow you not to touch the watch screen and give commands to them by moving your hand, bringing your fingers together and spreading and clenching your fists. This should make it easier for those users with musculoskeletal problems to use the Apple Watch.