In February, Google announced a dark theme for the Maps app for Android, and it came out a month later. Now the dark theme will appear on iPhone and iPad, says IT-Here.

The dark theme will reduce eye strain, especially if you use the app at night. 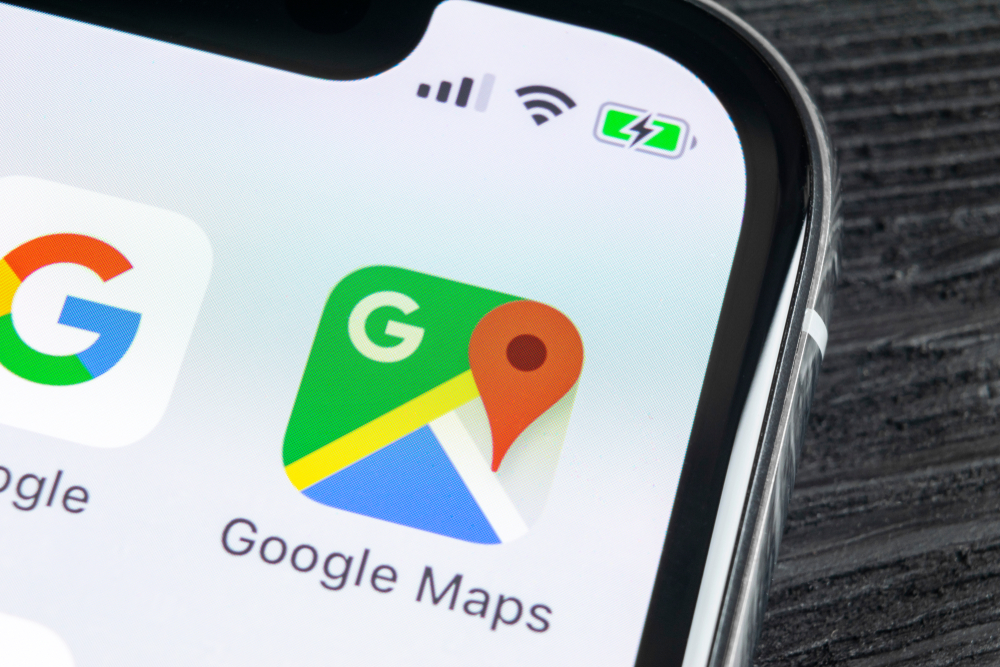 The search box, place recommendations, bottom bar, and other buttons will become light gray. The current tab will be highlighted in blue. The background of the map will be dark gray, and streets and names will be lighter. The dark theme will change the entire interface, says NIXsolutions.

The dark theme will also save battery power. When the feature appears, you will receive a notification about it. On iPhones and iPads, this will happen in the coming weeks. By the end of August, the dark theme on Google Maps will be available to all iOS users.

The integration of Google Maps with iMessage will also change. You can not only quickly share your current address, but also send your location in real time. It will be active for an hour by default, but the time can be extended up to three days and stopped at any time.

There are also a couple of new widgets with traffic jams and quick search. Widgets are already available in version 5.74, with more new items coming later this month.