Despite the fact that iOS and Android are direct competitors, it is Apple’s mobile operating system that is a kind of showcase for Google. Behind enemy lines, the search giant is trying to adapt to the environment as much as possible, making completely atypical compromises for itself. Remember, it was the iPhone that was the first to receive new beautiful widgets for Google services, and it was on the iPhone that the user tracking tools disappeared from Google applications. But, as it turned out, this was only the beginning, because now, especially for iOS, the corporation decided to carry out a large-scale redesign of its applications. 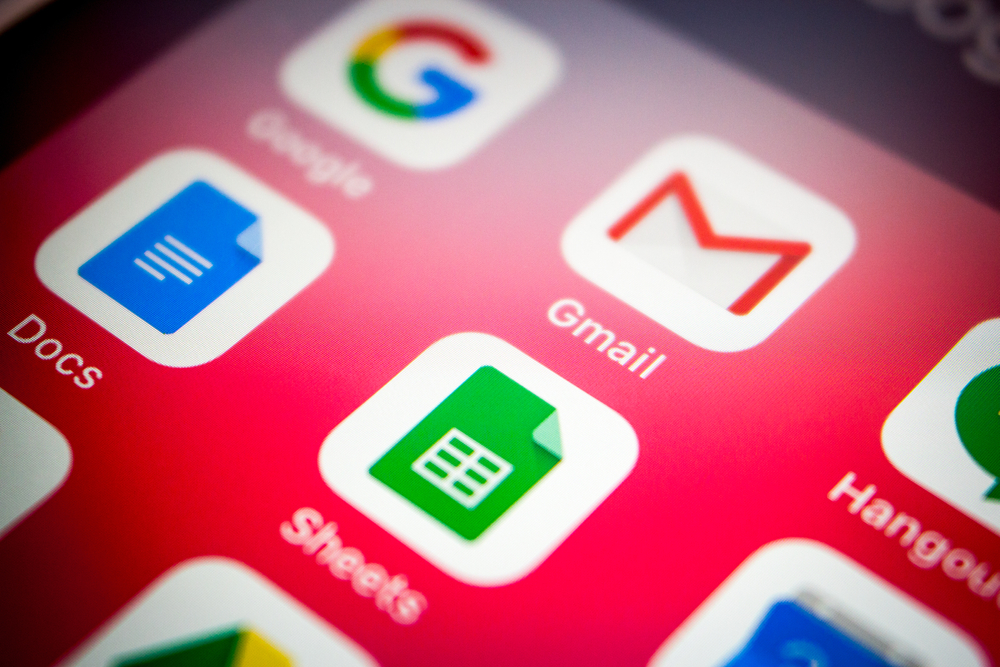 Google has planned major changes in the interface of branded iOS applications. This was announced by Jeff Verkoyen, head of the design department at Google Design. According to him, the redesign will allow better adaptation of the software to the peculiarities of the Apple operating system, thereby making it more native and less alien, as it was before when Google exploited the Material Design concept on both iOS and Android. However, in the end, the designers came to the conclusion that the same appearance, suitable for one OS, may not be suitable for another at all.

“Initially, we strove for a unified style of our applications on different platforms, but gradually it became clear that because of this, our software began to diverge from the requirements of Apple, which it imposes on developers. We tried to make up for the shortcomings of UIKit that we saw then, but in the end it became clear that we were moving in the wrong direction. Therefore, at the beginning of 2021, we reassessed our values ​​and asked ourselves: is it really necessary to create applications in the same style as the original platform? Can’t we deviate from the old rules and just use the solutions that iOS offers us,” says Verkoyen.

In fact, in the pursuit of form, Google has lost a lot in the actual content of its apps. Yes, that on iOS, that on Android – they almost did not differ from each other. But this striving for unification turned out to be wrong. As a result, Google apps on the iPhone began to look completely alien, highlighting the radical differences in the layout of the interface between iOS and Android, which in turn led to a loss of intuitive use.

You don’t have to go far for examples. Take Gmail, for example. For a long time, the Google mail application used a side menu that was invoked with a gesture that was completely atypical for iOS. What about dialog boxes? This is a separate kind of torture. Moreover, these problems were typical for almost all applications of the search giant, regardless of their purpose. Google developers tried to bring the Android experience to iOS unchanged, and they paid the price, says AppleInsider.

So far, Google hasn’t revealed exactly how its iOS apps will change. However, they gave us all some hints. For example, it is planned that software development will be built on the ease inherent in iOS, as well as on increased attention to detail. Quite frankly, these words mean almost nothing to most users. In their ears, they sound like “we are going to do well, but we are not going to do badly.” However, there is simply no doubt that truly radical transformations await us.

Google has been working on redesigning its apps for a long time. Perhaps this project began even earlier than in 2021. Anyway, one of the signs of the work in progress can clearly be considered widgets in iOS 14. Google has implemented them at a very high level, actually making users understand that this interface component can be convenient and useful. But widgets, in fact, representing a miniature, is one thing, and completely decorating applications as a whole is another thing. You need to spend a lot of time on this. So it’s definitely not worth waiting for the first results before 2022, notes NIX Solutions.

Google is facing a tough challenge. It will have to combine Apple’s requirements for creating application interfaces and the Material You concept, unobtrusively fitting it into UIKit. Yes, the company should make the interface of its software more similar to iOS, but it shouldn’t forget about its developments either. In this case, the main thing is not to overdo it. That is, it is possible to take as a basis the mechanism of coloring the interface in the colors of the desktop picture, but it is no longer worth using the control principles characteristic of Android in applications for iOS.