Apple carried out a major “cleaning” in the company store, removing several hundred thousand mobile applications from it. This is due to the new publishing policy, which obliges developers to comply with a number of requirements when placing their software on a digital platform. 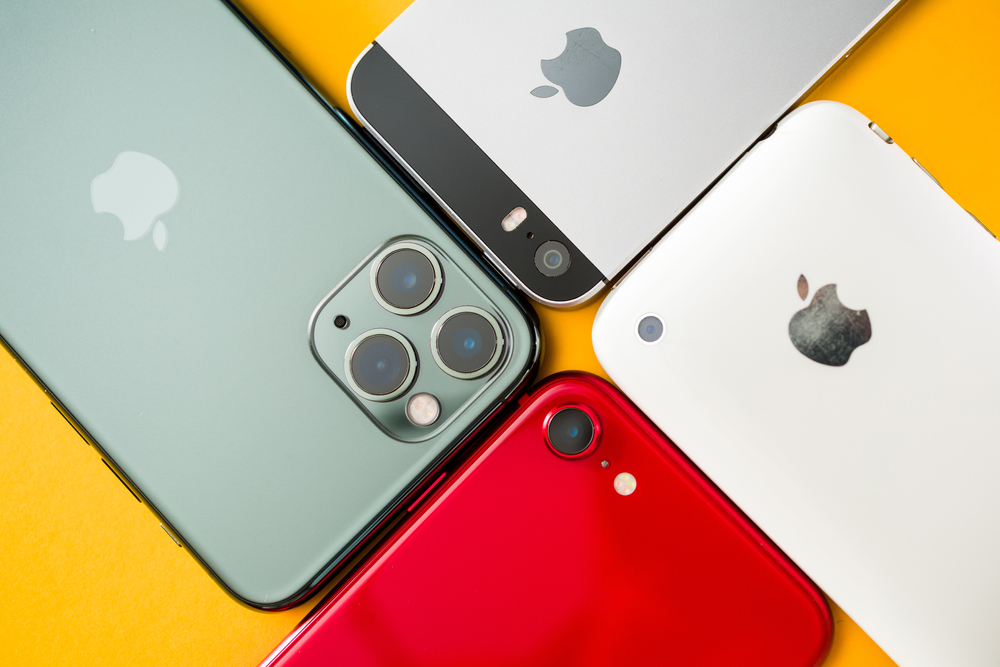 In the second quarter of this year, Apple and Google removed 592,000 apps in total from the App Store and Google Play, according to a report from anti-fraud solutions company Pixalate. Apple was especially distinguished by getting rid of 439,000 programs on its platform.

The main reason for the cleanup was the lack of software updates from developers for two or more years. According to 4PDA, 31% of the programs excluded from the App Store catalog also did not have privacy policy cards.

NIX Solutions adds that in the second quarter of 2022, Apple also saw a 100x increase in the number of app deletions in the Health & Fitness category. At the same time, previously downloaded applications will continue to work on user devices even after their pages in the digital store are deleted.