In response to restrictions in EU law, Apple plans to make changes to iOS and the App Store. According to Bloomberg, the company is considering adding alternative app stores to its devices. In this regard, developer Riley Testat, who is the creator of AltStore, shared his thoughts on third-party app stores in iOS.

In case you are not aware, AltStore is an alternative app store for iOS that can be installed even without a jailbreak using some developer tools. If Apple does allow third-party app stores in iOS, users will be able to install AltStore on their devices without any modifications or gimmicks, says IT-Here. 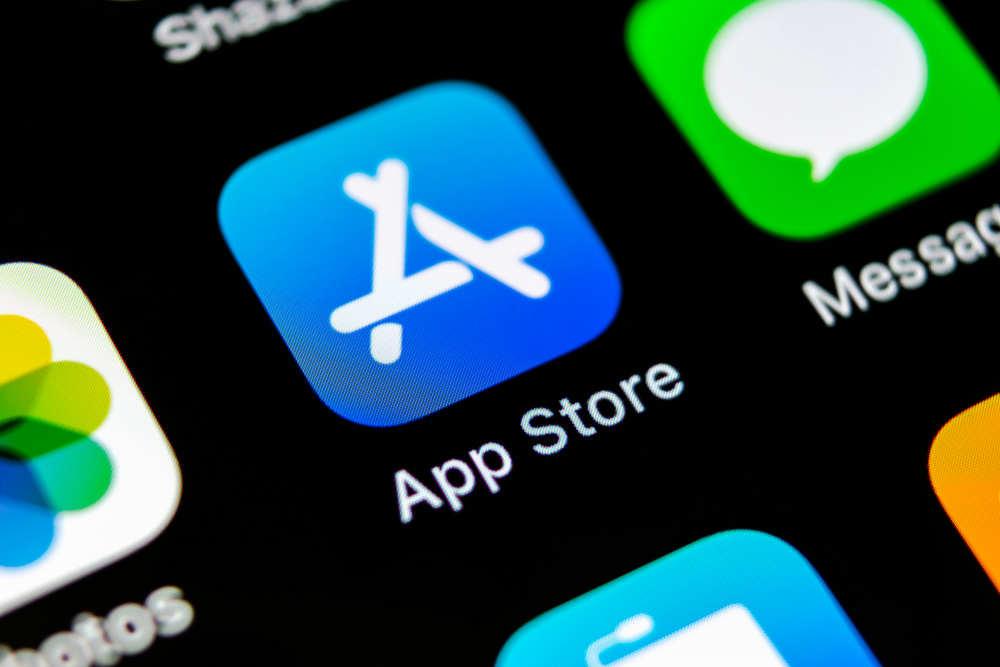 How does the developer of AltStore see the situation? He believes that adding third-party app stores to iOS will have a negative impact. He explained why.

According to the developer, the App Store plays a significant role in keeping the iOS system secure. Each app must comply with Apple policies and is reviewed. The developer describes the App Store as the only place users trust. However, he does not deny that the App Store has its drawbacks.

The creator of AltStore believes that the presence of third-party app stores in iOS will ruin everything for both users and developers. Apart from the security risks, there’s also the fact that App Store developers don’t have to worry about payments and distribution. For many, life is greatly facilitated by the fact that you do not have to think about distribution yourself.

Riley also thinks that some big companies, like Meta, will want to create their own app stores so they don’t have to conform to App Store rules. Users will have to install multiple app stores on their devices in order to have access to all the apps they need. Other companies can also pay developers to move their apps from the App Store to alternative stores.

The creator of AltStore believes that Apple could comply with the new EU law by simply allowing downloading applications through a computer. So the company could protect the App Store and its developers.

If users have to download applications through a computer, companies will not remove their applications from the App Store. Developers like Riley will be able to share their projects with users without any risk.

NIXSolutions notes that so far, there are only rumors that Apple will open iOS to third-party app stores. Although the creator of AltStore is concerned about the security of the iOS system, in reality, the changes will not affect most iPhone and iPad users.