Recently, leaks and insiders about realityOS, the future operating system from Apple, are increasingly appearing on the Internet. With the help of MacRumors, we have collected all the details about this development that exist at the moment. 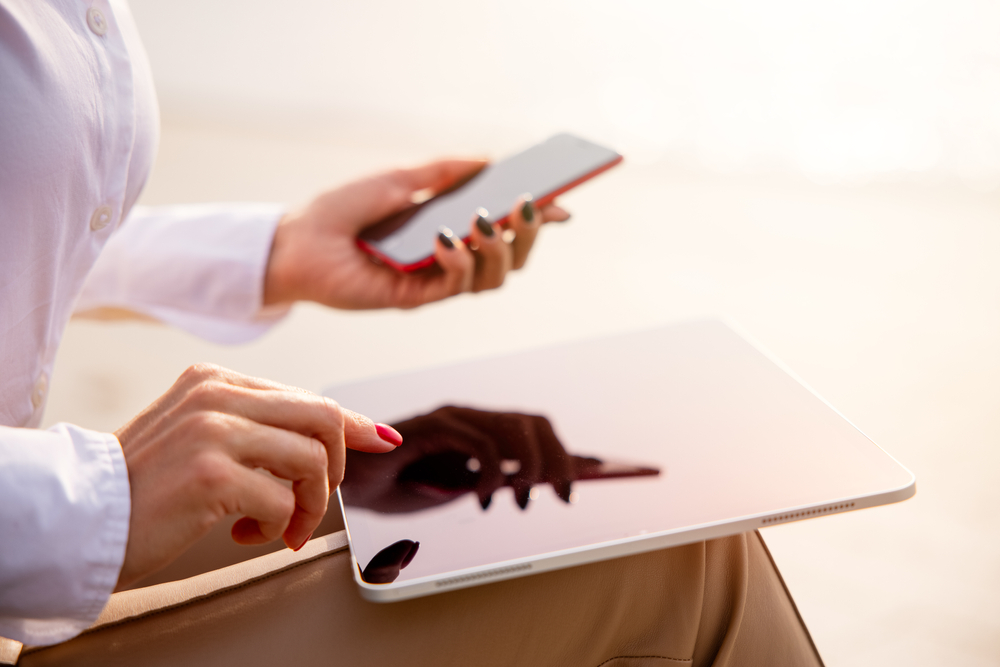 Recall that recenrly over 540,000 apps were removed from the App Store in the third quarter of 2022.