Over 540,000 apps were removed from the App Store in the third quarter of 2022. According to Finbold, this represents 24.79% of the total number of applications present in the store in the second quarter. 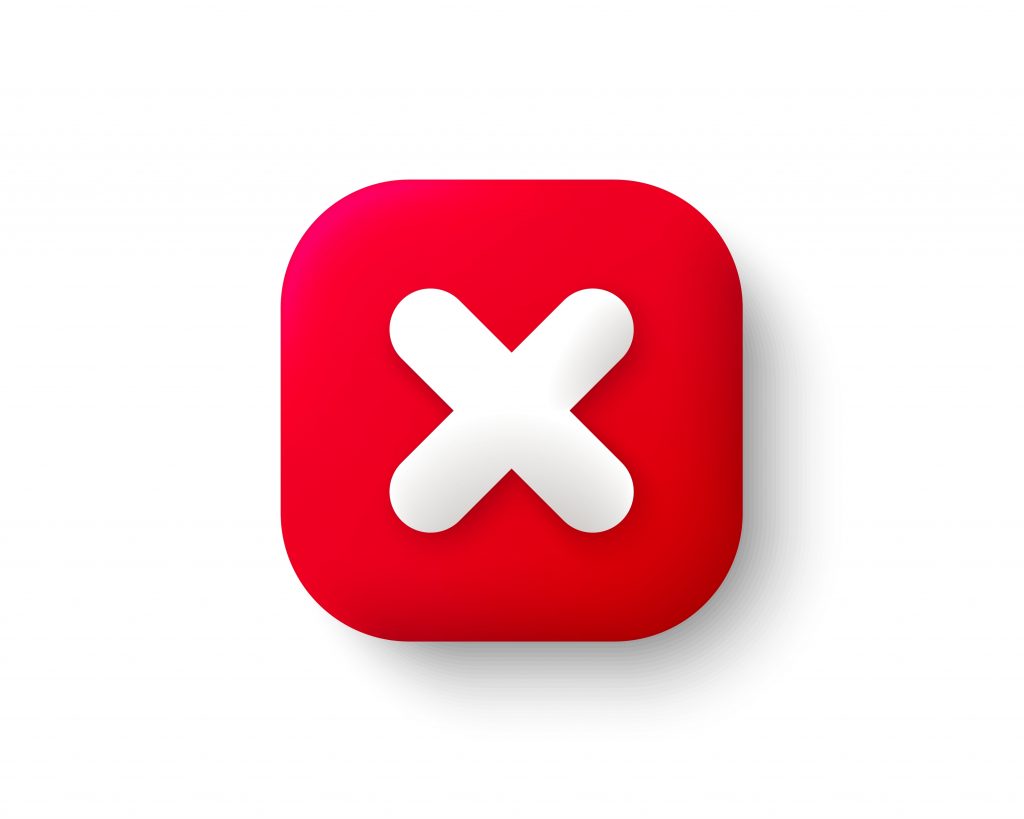 Notably, Apple began removing apps from its store that have not been updated for a long time, are not supported by developers, or have never been downloaded to users’ devices in 2016, says SearchEngines. At the same time, after analyzing the growth dynamics of the App Store, Sensor Tower analysts suggested that in 2020 the total number of applications in the App Store would be 5 million.

As you can see, the forecasts did not come true, the maximum number of applications in the store did not rise above 2.2 million in 2021. Probably precisely because the App Store’s cleanup of irrelevant apps has become an ongoing process over the years.

NIX Solutions notes that today, the App Store ranks second in terms of the number of available apps on the platform. Leadership belongs to Google Play with a mark of 3,553,050, and in third place is the Amazon Appstore for Android and Windows 11, with a total of 483,328 available applications in the store.