Apple appears to be considering improving its Face ID, a visual biometric identification system. The company is determined to make it absolutely impossible to unlock the device by people with a similar appearance and even twins. Apple plans to do this by scanning facial vein patterns that are unique to each person, states 3dNews. 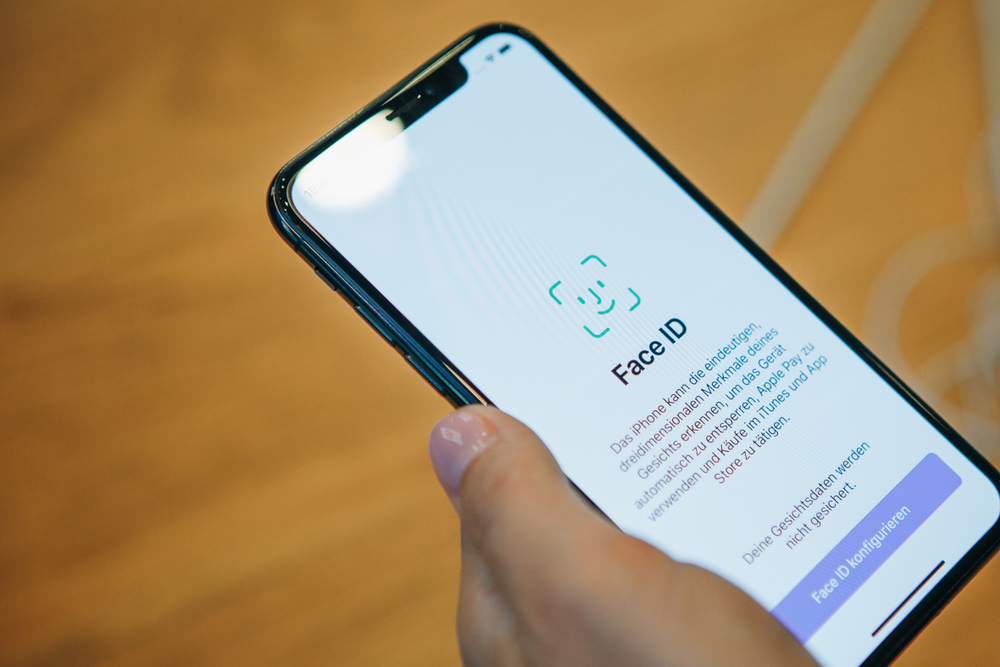 While biometric user protection systems such as Face ID and Touch ID are great tools for preserving privacy, in a few cases this protection can still be circumvented. Apple plans to completely eliminate this possibility by adding the ability to fix the location of veins under the skin of the face in Face ID. This week, the US Patent and Trademark Office published an Apple patent describing the technology. It will be implemented by scanning the user’s skin with the device’s infrared sensor.

In addition, the sensor will read some more features hidden under the skin of the face. Although so far this is just a patent, experts argue that the existing technical base allows you to start implementing a new feature in end devices in the near future.

In the end, NIX Solutions‘ team  wants to add that Apple is not the only company developing deep face scanning technologies for smartphone users. For example, even at last year’s IFA exhibition, Huawei demonstrated technology based on the front-facing camera of a smartphone and AI, which makes it possible to quite accurately measure blood pressure from the user’s face.