Researchers at Cornell University in the US have developed the ReCapture app, which allows you to create time-lapse video with minimal effort. It uses an innovative approach to the shooting process. 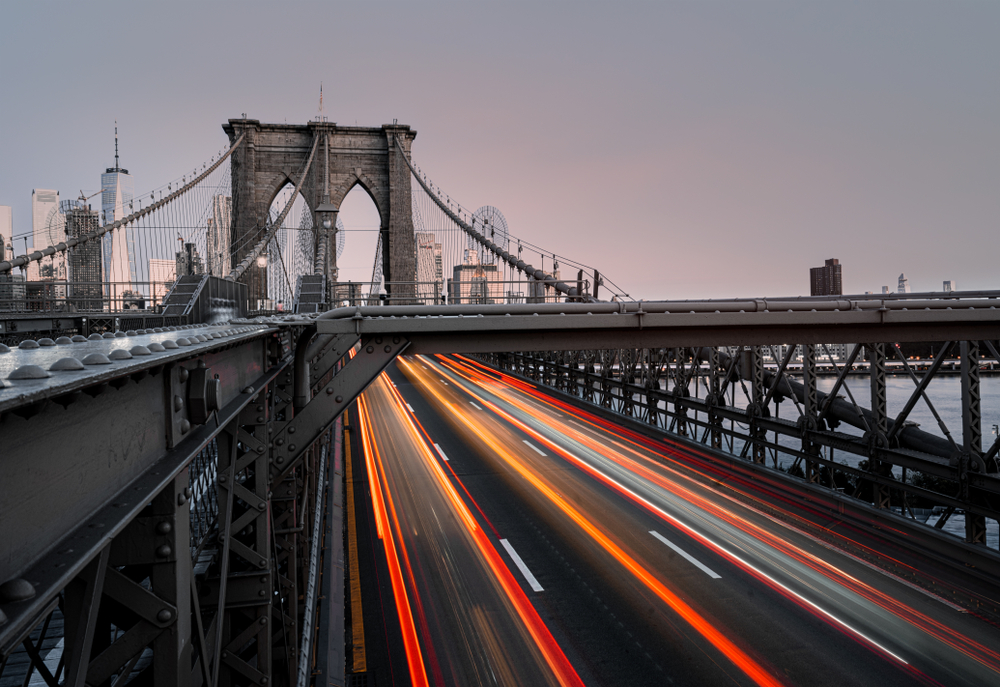 Time-lapse is a shooting mode in which what is happening for a long time is shown in just a few seconds or minutes. Such a video allows you to quickly see the changes that slowly occur with one or another object (for example, you can watch the growth of a plant and the blooming of a flower, followed by fruiting).

Usually, shooting a time-lapse takes several hours, or even days, and all this time it is necessary that the smartphone stands still and is not used for other tasks. Even an incoming call can interrupt the shooting and spoil your work.

ReCapture allows you to opt out of continuous shooting. Instead, you need to periodically return to the place where you are shooting and take a few photos, which will then be included in the time-lapse video. The application remembers the location and shows you where to go, where to stand and where to point the camera, says iGuides. Another advantage of shooting time-lapses with ReCapture is that with this application you can make videos in places where it is impossible to leave your smartphone unattended due to the fact that it could be stolen.

ReCapture can work in three modes depending on what kind of objects you are capturing. Overlay mode is suitable for shooting large objects outdoors, where the high accuracy of the camera position is not particularly important. The app superimposes the previous frame on the viewfinder image, so you can match the new frame to the next one in the video. In 3D Capture mode, you can shoot objects up close, here the IMU (inertial measurement unit) chip built into the smartphone is used, which allows you to very accurately position the new frame relative to the previous one. Light Field mode allows you to recreate a scene in space using multiple photos. Regardless of the mode in the application, you can work on several projects at the same time, new photos will be added exactly to the time lapse to which they belong.

NIXSolutions notes that the ReCapture app is available on the App Store for free.