Google has updated the search functionality in the iOS app. It was announced at Search On conference by Google’s vice president of search direction Cathy Adwads. 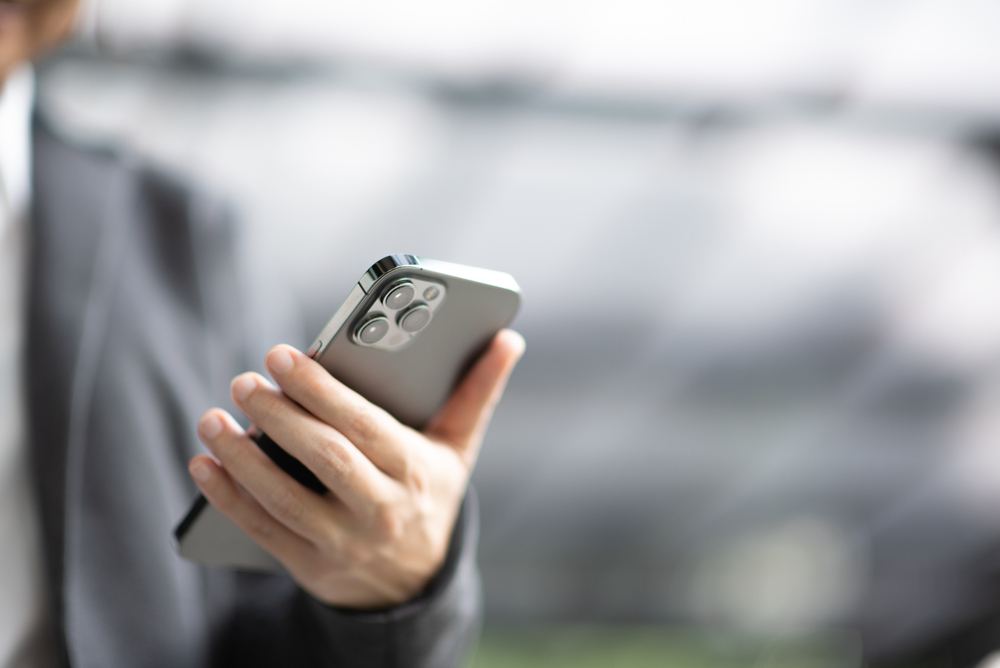 Starting today, users of the application will see special shortcuts below the search bar that allow them to quickly use various search functions – translate text using the camera, make a purchase, recognize a song, search by photo, and much more.

In addition, Google announced improvements to search suggestions that will be implemented over the coming months. With their help, the search will be able to provide the user with the desired content even before the search query is completed, says SearchEngines.

In addition to hints containing a possible continuation of the query, Google will also show keyword variations and other topic hints that will deepen or expand the area of ​​​​interest to the user.

The user will be able to add or remove topics at will, delving only into what suits their request and enriches it. So Google search hopes to help people discover new things they didn’t know they had before. For example, when going to Mexico, the user did not even think about visiting the state of Oaxaca, but they may well change the route after learning that the beaches there are one of the country’s best-preserved historical secrets and that there is the best live music on the entire coast.

In general, no matter what topic the user is studying, Google will try to show as much information as possible on it, highlighting the most relevant and useful for them, notes NIXSolutions. For topics such as cities, countries, and historical sites, searches will show visual stories and short videos from the people who have visited them, tips on things to do, how to get there, and other relevant aspects important for travel planning.