Apple has released iOS 14.5, reports iGuides. This update has been tested since January 2021 and contains quite a few innovations, including the ability to unlock iPhone with an Apple Watch for those wearing face masks. 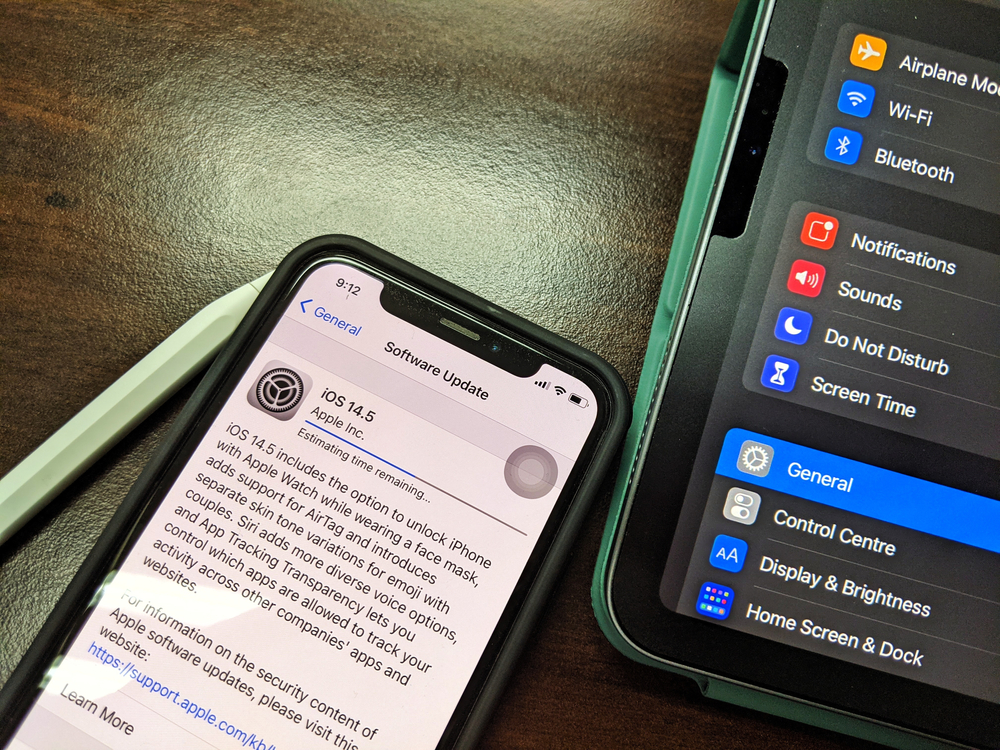 iOS 14.5 adds support for 5G operation in Dual-SIM mode in some countries and support for the AirTag geo beacon for the iPhone 12 line, contains updated maps with a more advanced navigation system and allows you to stream sports recordings to Apple Fitness + via AirPlay 2. In addition, the update includes a set of new emojis, a new Podcasts app with subscriptions, recommendations and paid content, new voices in Siri, support for Xbox Series X game controllers, and for the iPhone 11 line, a bug in the system application with information about battery health. iOS 14.5 also includes new privacy settings that allow apps to ask the user for permission to track their actions in other apps and websites.

Also, iPadOS 14.5 was released. This update contains almost the same innovations as in iOS 14.5, only adjusted for use with tablets.

NIX Solutions notes that you can check for these updates through the system settings of your device. In the first hours after release, there may be problems downloading them (for example, very low speed and breaks).