On February 22, Apple released iOS 15.4 beta 4. It’s no surprise that beta versions are released weekly. The company is actively preparing for its presentation – apparently, along with the iPhone SE 3, we will also receive iOS 15.4. We had to carefully check iOS 15.4 beta 4 for changes. 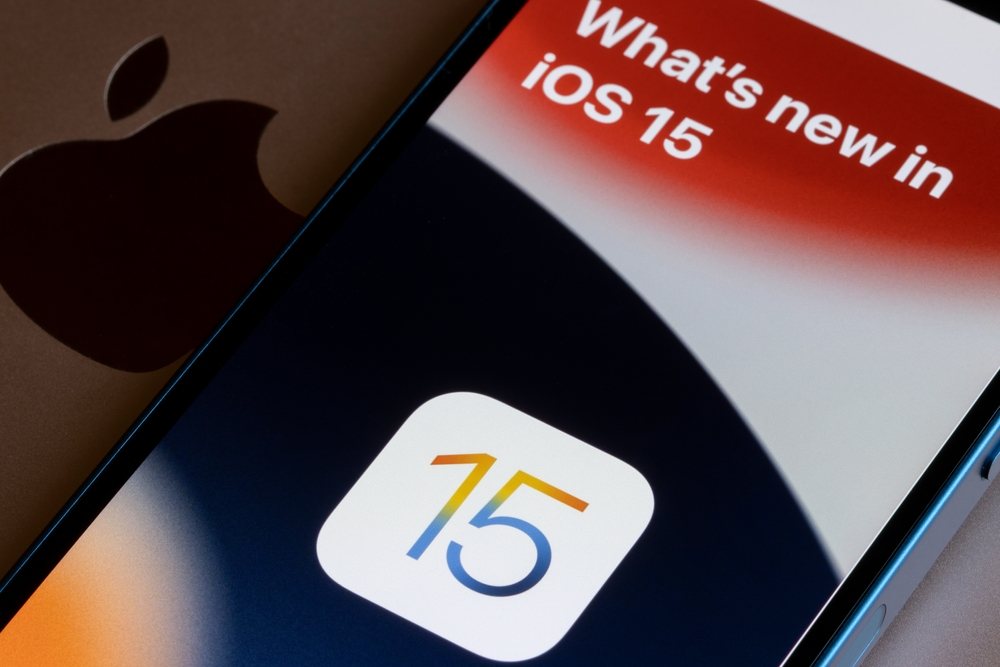 If in the last update a lot of new features appeared, including unlocking the iPhone in a mask, then no significant innovations were noticed in the latest beta version. However, some bugs have been fixed. The update weighs about 600 MB, notes Appleinsider.

In addition, performance has been improved. We hope the new iPhone SE 3 will ship with a quality iOS 15.4 that works flawlessly.

NIX Solutions notes that apparently, iOS 15.4 is almost ready. In any case, an update with bug fixes and optimization suggests that the final release is just around the corner, and it will work perfectly on all devices.