iOS 15.1 will be available for installation on October 25th. This is reported by iGuides.

This version of the software introduces a number of features that were announced but not implemented in iOS 15. 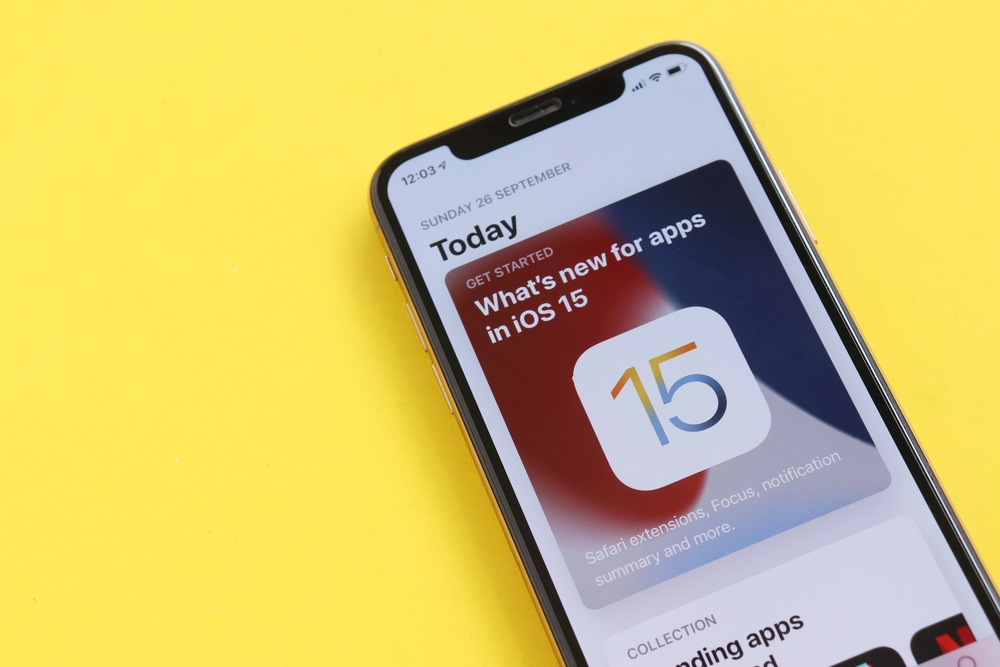 On October 13, the fourth beta version of iOS 15.1 was released. In general, these are minor updates that contain almost no noticeable innovations, notes NIX Solutions. But it is possible that the developers dig into the code of these updates and find something interesting, as is usually the case (for example, hints at the release of upcoming products or the appearance of any new features).

Smartphones have found unexpectedly useful uses in the past. A French TikTok user showed an unexpected application of the “Online Text” function in iOS 15. He pointed his smartphone camera at the notes in someone else’s laptop, took a picture and instantly copied all the text for himself.