Today, Apple released iOS 14.6 and iPadOS 14.6 to the public. It’s not as big as iOS 14.5, but it does contain a few new features. Below NIXsolutions will tell you about them. 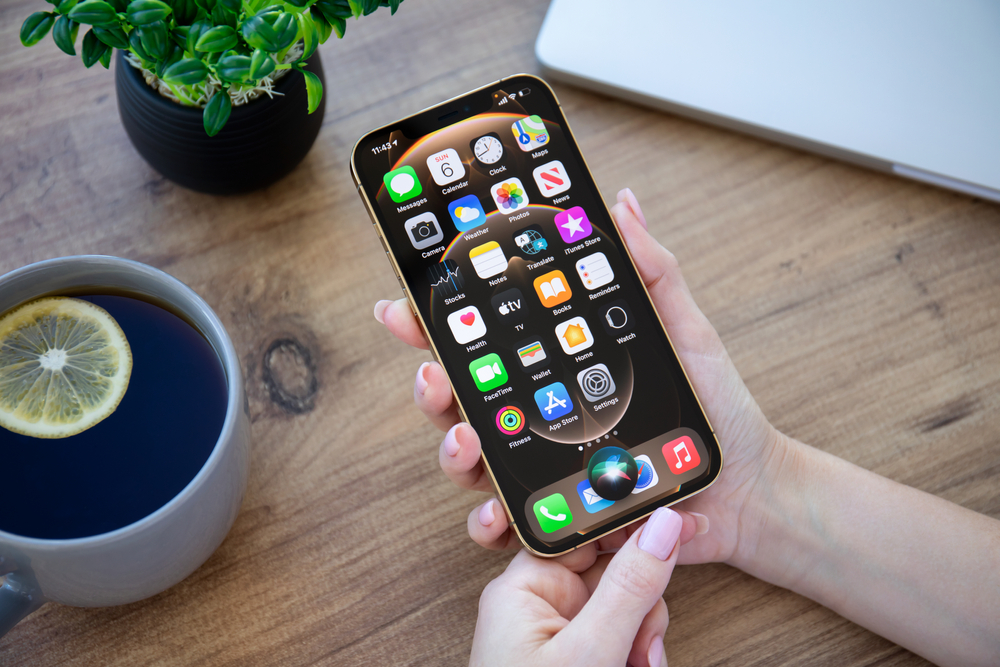 iOS 14.6 contains several small but important improvements. New features have been added to Podcasts, Find My, and Apple Card.

IOS 14.6 launched Family Sharing for the Apple Card. One Apple Card can be used by up to five family members over 13 years old. Family members will be able to track each other’s expenses, manage expenses, etc.

Paid subscriptions to channels and individual shows have been added to the Podcasts app, says IT-Here.

Now, when reading information from AirTag, part of the owner’s phone number will be displayed.

As contact information for the AirTag Lost Mode, you can enter your e-mail instead of a phone number.

iOS 14.6 added support for Apple Music Lossless Audio, Dolby Atmos, and Spatial Audio to the system. Now it remains to wait for the release of the functions themselves.

IOS 14.6 also contains fixes for bugs and problems with unlocking a smartphone using Apple Watch, performance, etc. This version should fix performance problems on iPhone 11 and iPhone 12. Here are the bugs that have been fixed: