The tech giant announced the appearance of one of the useful features of YouTube Premium on iOS devices without a paid subscription. The innovation will allow you to watch videos on top of the windows of other applications, even in the standard version of the mobile client, although not in all regions yet, says 9to5Google. 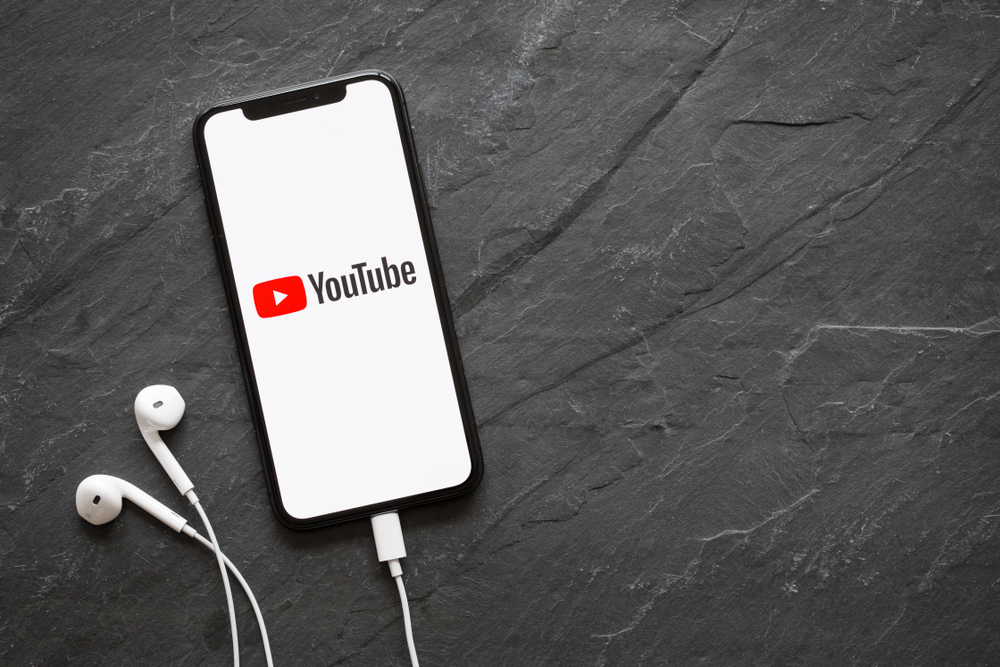 The corresponding announcement was published on the Google support page. The company announced that the Picture-in-Picture (PiP) feature on the YouTube mobile app for iOS and iPadOS will become available in the coming days, even without a Premium subscription.

In order to use the new feature, users will only need to start the video, then minimize the YouTube client (swipe from the bottom of the screen or press the Home button, depending on the device model). The video will continue to play in the mini-player, which can be moved around the gadget screen when using other applications, says 4PDA.

NIX Solutions adds that the innovation will initially be valid only in the United States. The company has not yet announced the possible timing of its appearance in other regions. For YouTube Premium subscribers, this option is already available worldwide.