Twitter account @LeaksApplePro has revealed what it claims to be a screenshot of iOS 16. So far, such screenshots have not been leaked to the network, since iOS development is carried out in the highest secrecy mode, and this image may turn out to be fake. 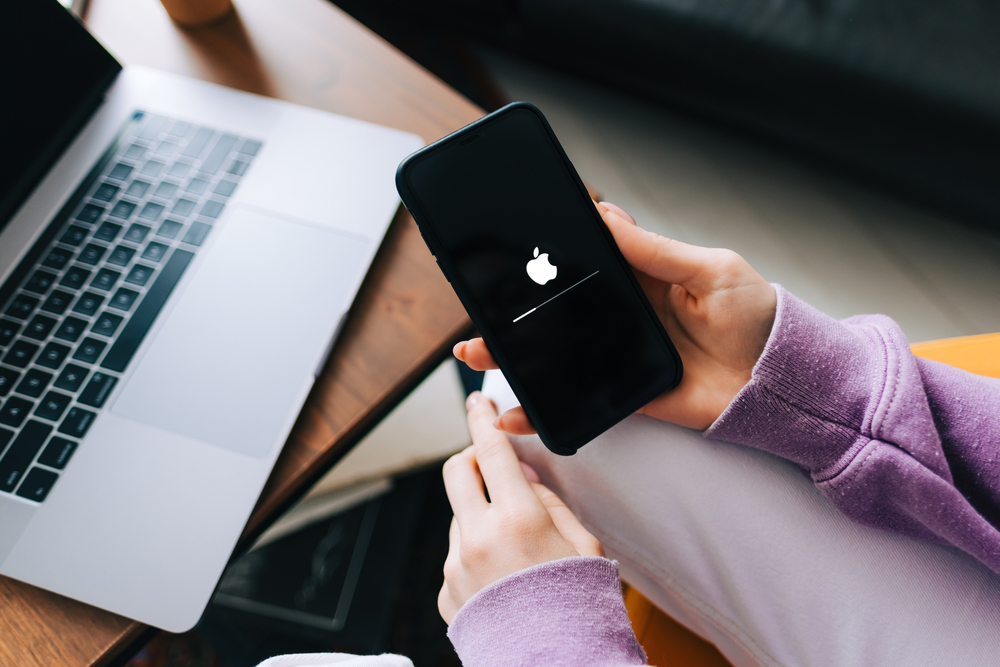 LeaksApplePro writes that this picture shows new widgets. These widgets are much larger than those currently in iOS, and inside Apple
they are called InfoShack.

InfoShack contains several widgets, both purely informational and those that you can interact with without launching the application, says iGuides. Judging by the screenshot, some buttons and settings from the Control Center have been moved here (for example, screen brightness and flashlight).

NIX Solutions notes that most likely, the announcement of iOS 16 will take place in early June during the start of the annual conference for developers WWDC. In recent years, due to the coronavirus pandemic, this event is being held in a virtual format, meaning developers watch lectures live rather than in classrooms inside the Apple building.

The fact that this screenshot may be a fake is indicated by the fact that the icons for this widget are not taken from iOS, but from macOS Monterey. Although, of course, there is a possibility that Apple is going to use the same icons in all of its operating systems.