This November, the EU will enter into force the Digital Markets Act, an initiative that will oblige companies to open access to third-party app stores. This also applies to Apple. 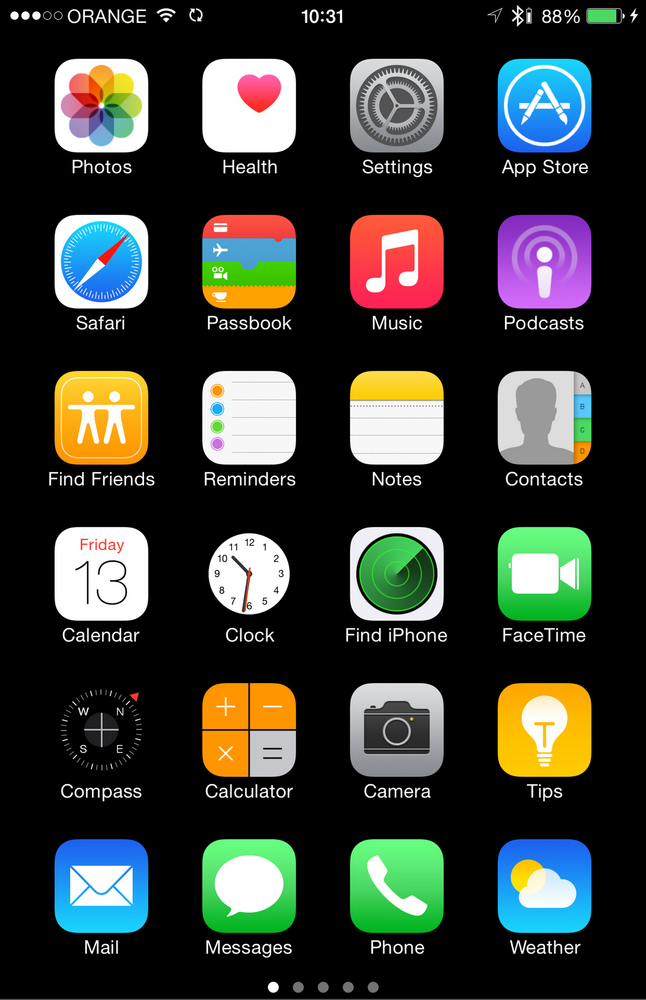 One of its authors, Gerard de Graaf, spoke in more detail about the Law: “If you have an iPhone, you should be able to download applications not only from the App Store, but also from other app stores or from the Internet.”

Recall, in addition, Apple will soon have to switch to USB-C – also in accordance with the law.

So, there is a good chance that Apple will have to revise its monopoly policy regarding the installation of applications from the App Store, including payment systems. Rules can make iPhone and iOS more open, just like Android does. For example, it will be possible to replace Siri or Apple Pay with analogues.

So far, experts and authors of the law cannot assess how tough and immediate the requirements will be, says BlueScreen. But it is known that the EU will give 6 months to bring the company’s activities in line with the rules.

NIX Solutions notes that the law implies a gradual assignment of levels of monopoly to companies, depending on which different requirements will be applied to them, included in the DMA. Apple will almost certainly be given the “gatekeeper” level, which is the highest level, where the strictest rules for suppressing monopoly will apply.