Apple has updated the App Store guidelines for apps to follow. The company will take more stringent measures against fraud and misconduct by developers, and will introduce the ability for application authors to prosecute cybercriminals. 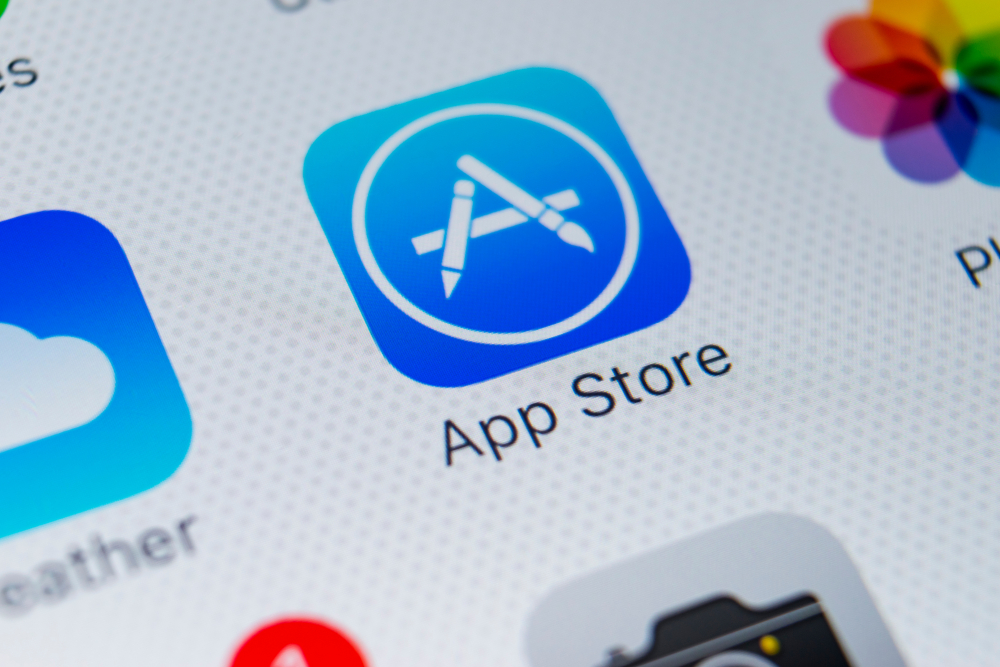 This section has been significantly expanded to include a provision stating that repeated manipulative or misleading or other fraudulent behavior will result in the developer being excluded from the Apple Developer Program, says Habr.

Another new provision states that if a developer takes actions that do not comply with the code of conduct, then their Apple account will be deleted. The steps you need to take to recover your account are detailed. These include providing a written statement detailing the improvements that have been made, which must be approved by Apple.

The company has also added a new section on the identity of the developers themselves (5.6.2). It states that the contact information provided by Apple and customers must be accurate and workable for communication, and the authors could not impersonate other legitimate developers on the App Store. This clarification is associated with a high-profile incident of fraud in the App Store, when a cryptocurrency wallet application tricked a user out of his savings (about $600 thousand) in bitcoins. The victim was fooled by the fact that the app used the same name and badge as another crypto company and had a five-star rating. In just 2020, Apple stopped more than $1.5 billion in potentially dangerous and fraudulent app store transactions, prevented the use of more than 3 million stolen cards, and blocked more than 1 million suspicious transfers.

Apple has also clarified the App Store scam phrasing (5.6.3) to more specifically target any type of chart, search, review, and link manipulation. This will help fight fake ratings and reviews on the App Store.

Developers can now directly report potential violations they discover in other apps, notes NIX Solutions. They will use the new form to point out rule violations and any other security issues they find.

Another change will allow developers to file an appeal if they believe they have been complained about unreasonably, including for political reasons.

Other App Store recommendation updates include:

Apple said it has 500 app browsers in 81 languages ​​that find new scripts every day to update recommendations and policies.