An antitrust lawsuit against Apple has been filed with the German Federal Cartel Authority by German media and advertising companies. The Cupertino tech giant is accused of abusing its market position and violating competition law, says iGuides. 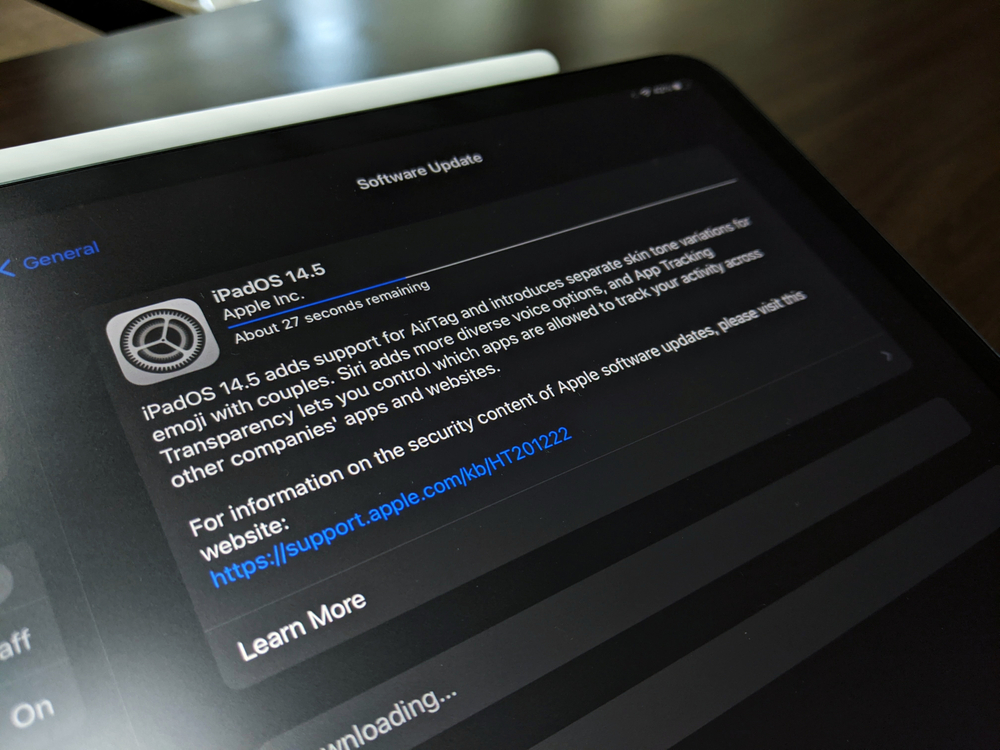 The thing is that in iOS 14.5 there are requests for tracking: now users can prevent applications from collecting data about them, which, according to the lawsuit, will seriously hit ad developers: “As a result of these unilateral measures, Apple effectively deprives all competitors of the ability to process commercially significant data in its ecosystem.”

Apple rejected these arguments, saying it respects personal privacy, which the company has called a human right, and complies with European Union privacy laws. “User data belongs to them, and they must decide whether to share their data and with whom,” the company said in a statement.

NIX Solutions notes that the Federal Cartel Office acknowledged receipt of the complaint and said it would be investigated. Interestingly, a similar complaint was dismissed last month by a similar French regulator.