Mobile app subscriptions company Adapty has released a 2021 iOS data report. Here are some interesting numbers and trends that we learned from it. 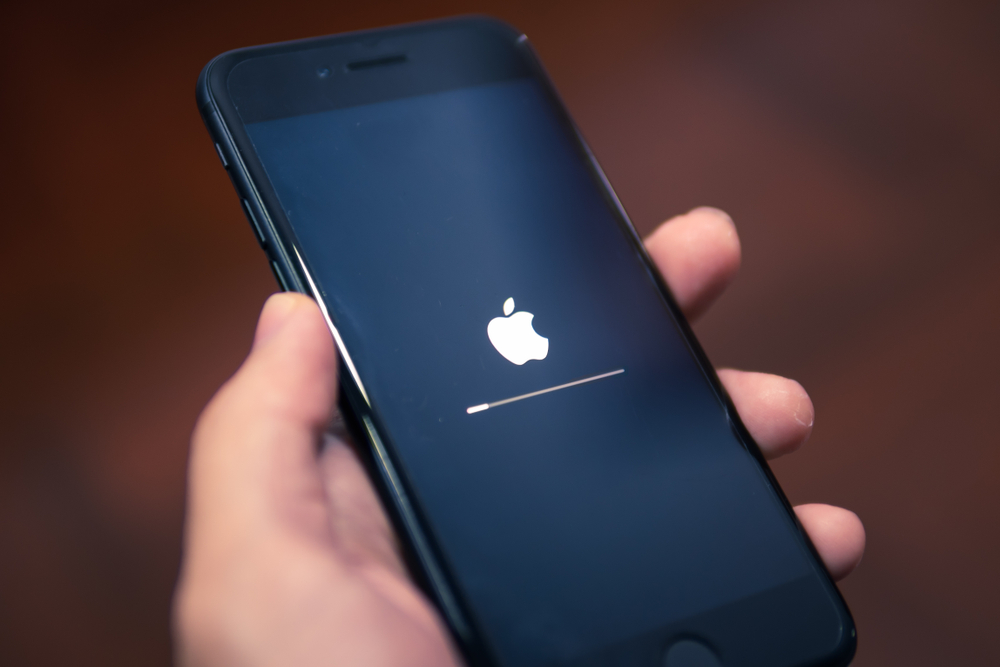 Average Subscription Prices are developers’ net income expressed in US dollars. The UK turns out to be the most expensive country for users. In the US, the average annual subscription price is $26.1. Indonesia is the cheapest at $14.8, says Apptractor.

Average conversion per subscription. Interestingly, relatively more users switch from trial to subscription payments in developing markets than in developed ones.

Conversion from a free trial period to a paid subscription for its different options. For many countries, a pattern is visible – fewer conversions are converted into a six-month subscription than an annual one, and most of all they buy a monthly subscription.

Developers prefer short trial periods – in 61% of cases it’s three days, notes NIX Solutions. During this time, users can already try out all the paid functionality, however, most of those who start a free trial cancel it on the same day.

The report is based on tracked data of 150 million users and 20 million subscription events. You can download it for free on the website.